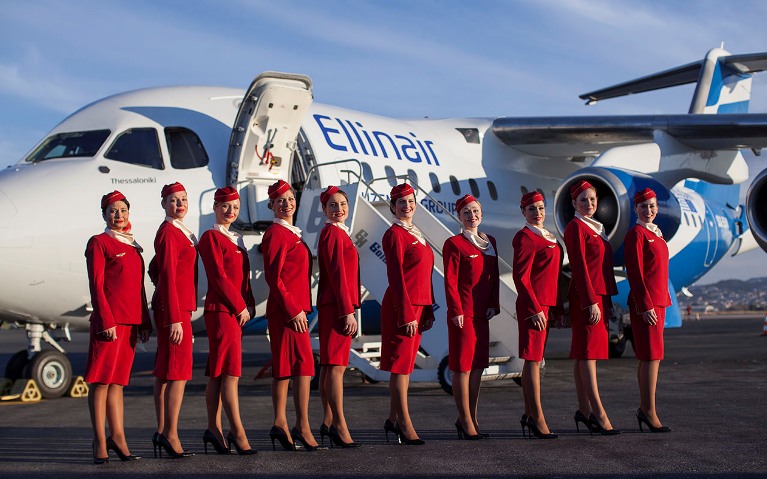 Due to its high growth rate the airline Ellinair, part of the holding company Mouzenidis Group, expands its destination network by connecting popular Greek destinations with high-demand cities abroad. Maintaining its traditional destinations, the immediate objective of the company is to expand its flight program in Western and Central Europe while strengthening the cooperation with the Greek airports across the country. By the second year of operating its regular flights, the airline Ellinair serves 40 cities in 15 countries and focuses on direct flights, high quality services and cheap airfares. The implementation of this business expansion is a significant investment move of the company, while the concomitant expansion of its fleet has led to the number of the available aircraft to have doubled compared to the previous year.

By the launch of the summer season, the airline Ellinair expects to add more flights, which will be announced in the near future.