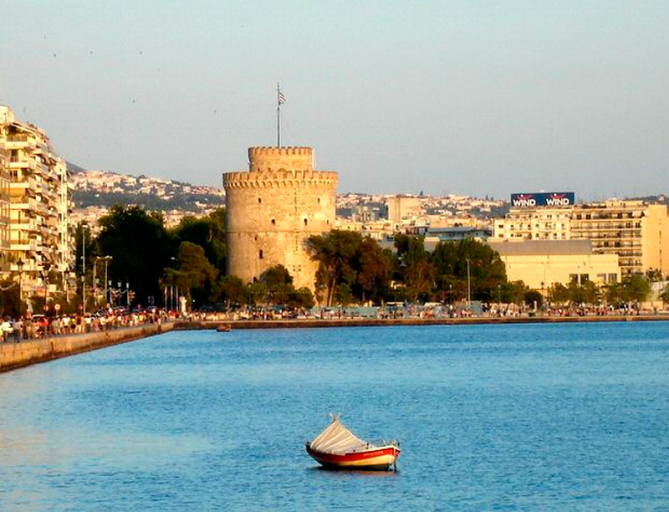 The project of the library and information center of the Aristotle University of Thessaloniki titled «Thesswiki» became one of the top 10 projects at the 13th international competition «IFLA BibLibreInternational Library marketing award 2016».
The top 10 in the field of library marketing projects in 2016, including one Greek, were selected by an international jury from 71 applications from 26 countries.
The International Prize for Library Marketing is annually awarded by the Federation IFLA (International Federation of Library Associations - Section on Management & Marketing) as a promotion of libraries and organizations for the implementation of creative big ideas. It should be noted that the Greek project for the first time took part in the competition, and, in spite of the tough competition, managed to get into the top 10.
Source: grekomania.ru