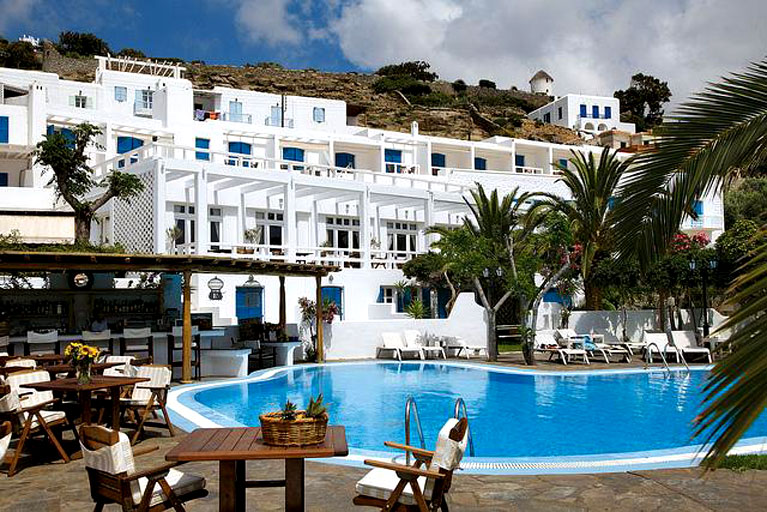 Privatization fund TAIPED has seen major interest in the sale of a Mykonos hotel controlled by the Greek state, a Kathimerini daily report says.

The sale of the Leto Hotel in Mykonos appears to have attracted the interest of at least 50 bidders from Greece and abroad, which have requested details on the unit’s auction. They are major tourism enterprises as well as investment funds and the online tender is expected to take place via the electronic platform e-PublicRealEstate on March 31.

Built in 1952, the four-star hotel has unique qualities, located on an enviable spot in the center of Mykonos Town. It is just a few kilometers from the airport and the island’s new port. It is also one of the biggest buildings in Mykonos, covering 2,000 square meters.

TAIPED has increased its revenues through the sale and concession of various state-owned real estate properties, which are small and medium-sized assets that show strong demand, according to TAIPED officials.

The fund has collected more than 26 million euros in the last nine months from the sale of such assets.