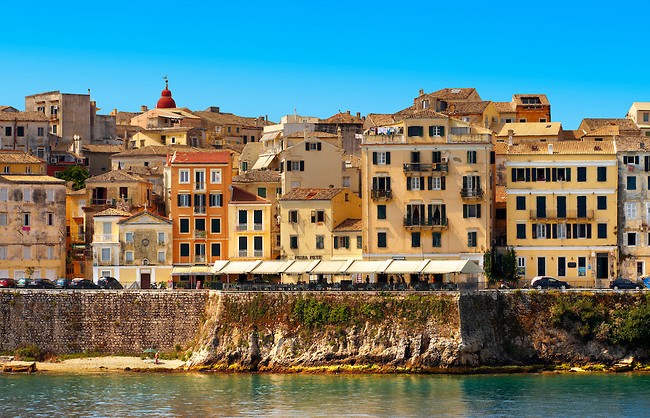 Thousands of British will have the opportunity to watch and admire the beautiful landscape of the Greek island of Corfu on TV.

A new six part period drama will be filmed on Corfu island by ITV. The series is called “The Durrells” and is based on The Corfu Trilogy by Gerald Durrell who lived on the island from 1935-1939.

Gerald Durrell was fascinated by the wildlife of the island while living there and he spent an idyllic childhood studying them. Due to the outbreak of war, though, his family had to return to England.

But, Gerald recorded his experiences on Corfu in a trilogy which includes the much loved “My Family and Other Animals”. These experiences inspired his life’s work to rescue animals from extinction by establishing the Durrell Wildlife Park.