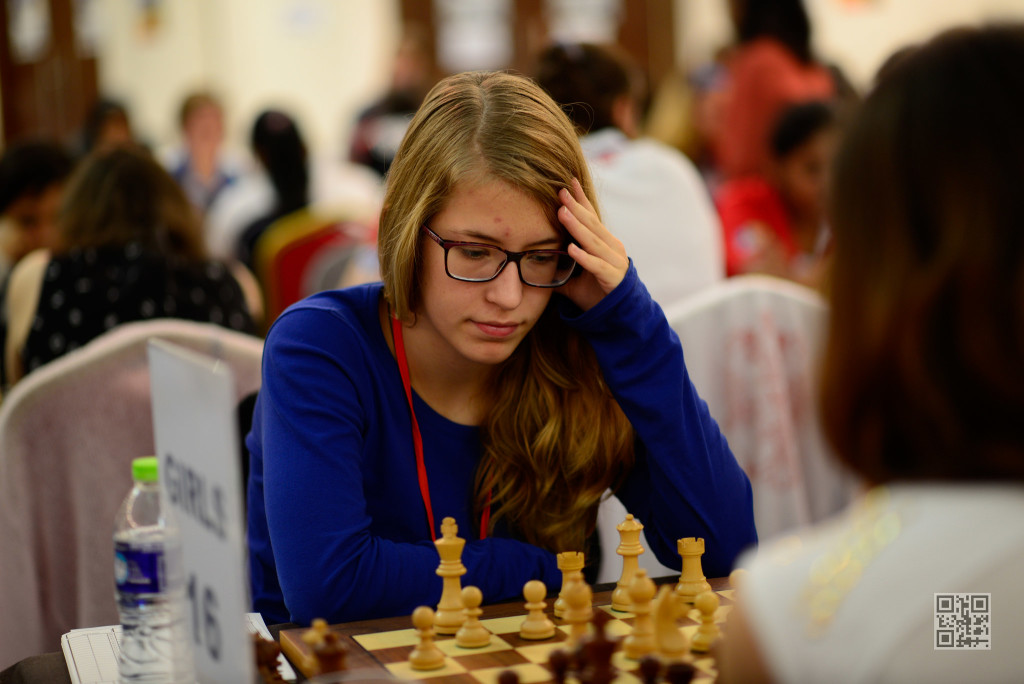 Stavroula took part in the International Chess Championship in Moscow. The championship ran from January 30 until the February 7. Her excellent performance earned her the highest chess title of the World Chess Federation (FIDE).