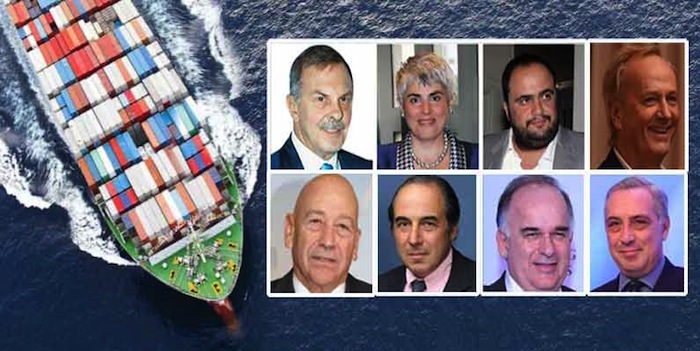 Thirteen Greeks are on Lloyd’s Top 100 List of most influential personalities in the competitive shipping industry.

John Angelicoussis is at number 5 of the list, with his shipping group being “a leader in scale and operational ability.”

Angeliki Frangou of the Navios Group is at number 16, followed by George Economou of Cardiff Marine/TMS Group/DryShips at number 17. George Prokopiou of Dynacom/Dynagas is next at 18.

Peter G. Livanos of GasLog is at number 21, while Petros Pappas of Star Bulk figures at 31. Nikolas Tsakos of Tsakos Energy Navigation is at number 45.

Peter Georgiopoulos of Gener8 Maritime and Theodore Veniamis of Union of Greek Shipowners follow at numbers 47 and 48 respectively.

Kostis Konstantakopoulos of Costamare is at number 52, while Evangelos Marinakis of Capital Maritime figures at number 65.

Simos P. Palios of Diana Shipping is at number 88, while Dimitris Melissanidis of Aegean completes the list of Greeks at number 98.