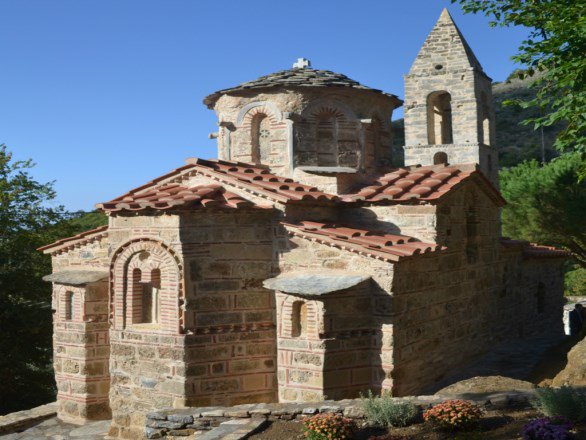 The Byzantine Church of St. Peter in Kastania, Mani and the traditional watermill in Agios Germanos, Prespes, are among the winners of the European Union Prize for Cultural Heritage/Europa Nostra Award 2016.

The two monuments from Greece, along with 28 more from 16 other countries, will be celebrated in a high-profile event at the historic Zarzuela Theatre in Madrid on May 24.

The winners of the 2016 European Union Prize for Cultural Heritage/Europa Nostra Awards were revealed by the European Commission and Europa Nostra. The monuments have been recognized for their achievements in conservation, research, dedicated service, education, training and awareness-raising.

The projects were chosen by juries for showcasing creativity, innovation, sustainable development and social participation in the heritage field throughout Europe.

The winners of the European Heritage Awards 2016 will be celebrated in an event hosted by EU Commissioner Navracsics and Maestro Plácido Domingo on May 24 at the Zarzuela Theater in Madrid.