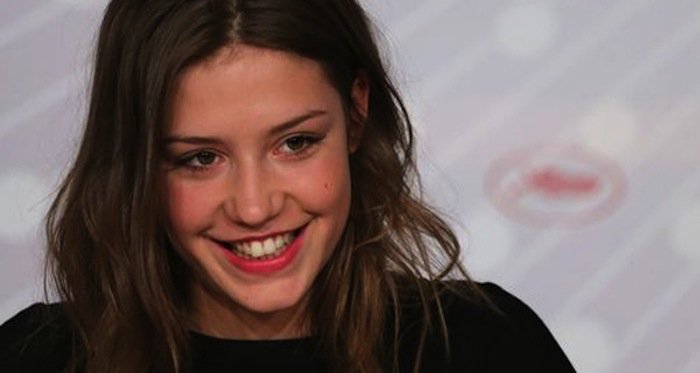 The 69th Annual Cannes Film Festival attracted the usual crowd of celebrities, jetsetters, producers, and fashion icons, with plenty of Greeks in the mix this year.

Adele Exarchopoulos was in attendance along with castmates Charlize Theron and Sean Penn, to promote Penn’s directorial debut “The Last Face”, in which she stars.

Lastly, the French-Greek movie “Voir du Pays” – “The Stopover” in English – won an award in the “Un Certain Regard” category. Though the film takes place in Cyprus, it was filmed in Rhodes and stars many Greeks such as Ariane Labed, Andreas Konstantinou and Makis Papadimitriou.

In addition to the Greeks and Greek films present in the competition, the crisis in Greece did not go unnoticed by the attendees.

Palme d’Or winner Ken Loach, who won for “I, Daniel Blake”, brought up the economic problems plaguing Greece today. His film follows two people caught in an uncaring welfare system, and he compared the film’s plot to current events, saying “the world is at a dangerous point, with ‘austerity’ driven by the ideals of neo-liberalism that have brought us to near-catastrophe, that have brought hardship to many in Greece in the East and Portugal and Spain in the West and grotesque wealth to a few”.