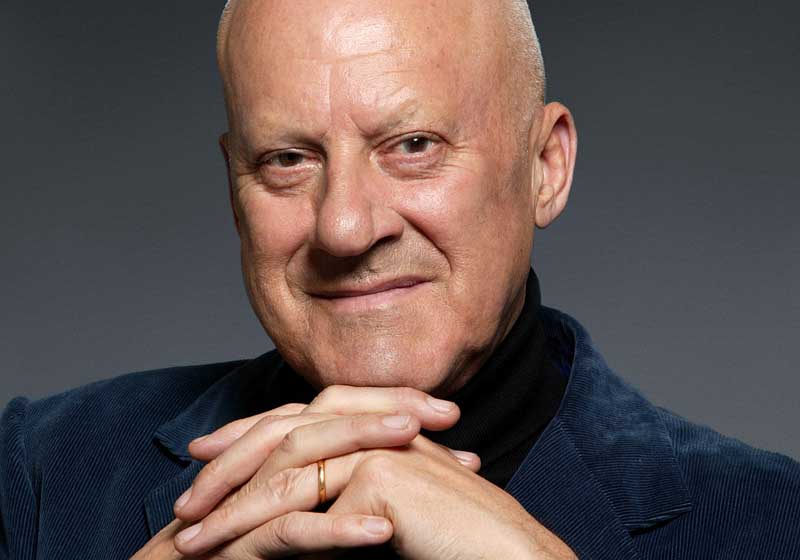 Renowned architect Norman Foster and his firm, Foster + Partners, will design the ambitious project of the former Athens airport area in Elliniko, on behalf of Lamda Development.

The former Athens airport site on the so-called Athens Riviera was transferred by the Greek State to the Lamda Development consortium on Tuesday, after one year and a half of political bickering over its privatization. Lamda Development has hired Foster + Partners to carry out the design of the multi-billion euro project.

Foster + Partners has won many awards for architectural landmarks in the UK and across the world. Some of them are:

Other famous works of the architectural firm are:

Foster + Partners chairman Norman Foster started the architecture and design firm as Foster Associates in 1967, and renamed it in the 1990s.