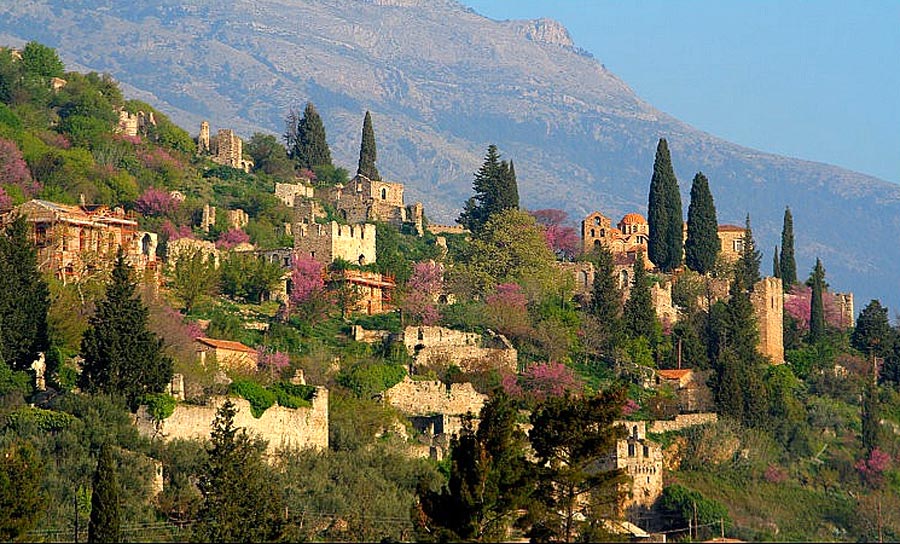 Over 600 million euros have been invested in Greek real estate by foreign investors in the 2013-2015 period, with the emphasis given to traditional summer houses, according to a Kathimerini report.

Germans are the most active buyers of Greek properties. According to the international real estate services Algean Property, it is estimated that currently about 100,000 foreigners have a holiday home in Greece. Of those, 60% come from Europe, U.S.A. and Australia, while another 10% is controlled by buyers from Russia and other Eastern European and Balkan countries, which have significantly strengthened their presence in the Greek housing market in the last few years.

The Peloponnese is a key destination for foreign summer home buyers, with traditional towns like Mystras and Mani being very popular. The mostly German, French and Belgian buyers prefer traditional stone buildings in old settlements.

Similarly, in Monemvasia, British, French, Germans, and Russians have a big share of traditional houses. In the surrounding villages and nearby islands such as Elafonisos, Xifias, Plytra, Elia and Archangelos many foreigners have bought properties.

Also many pensioners from northern Europe, choose to buy homes in Peloponnese in places like Areopolis, Gerolimenas, Itilos, Kardamili and Stoupa.

Thesprotia, Parga and Sivota in mainland Greece are also included in the radar of destinations of foreign buyers. The close proximity to Italy means that the Italians are the main buyers of houses in Sivota and Parga, and in nearby settlements, such as mountainous Perdika, Paramythia and coastal Plataria. Apart from Italians, Germans, British and some Scandinavians make up the mix of buyers.

In Central Greece, Kalambaka (Meteora) and Pelion are two popular options, followed by the north of the Platamonas area. In Kalambaka, the interest is mainly from Germans and French, while in Pelion, most buyers are Germans and Austrians. Platamonas is dominated by Balkan buyers.