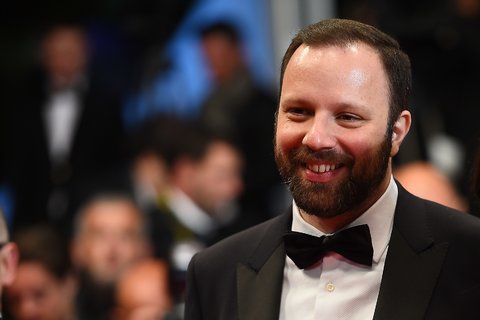 With the frenzy revolving around #OscarsSoWhite, new faces have been added to the list of members who can vote for the Oscars.

The controversy of the lack of diversity within the ranks of the Academy has led its president, Cheryl Boone Isaacs to announce 683 invitees.

Greek film and theater director Yorgos Lanthimos, 43-years-old and a native of Athens is one of those invited to join the Academy of Motion Picture and Sciences’ Class of 2016. Lanthimos has had many accomplishments in his professional career including his second feature film Dogtooth, which won the “Un Certain Regard prize” at the 2009 Cannes film festival, followed by numerous awards at festivals worldwide.

Lanthimos’ fifth film The Lobster (2015) was awarded the ARTE International Award as Best CineMart Project at the 42nd Rotterdam International Film Festival and the film was selected to compete for the Palme d’Or at the 2015 Cannes Film Festival where it won the Jury Prize.

The class of 2016 sets a new record in size and is made up of 46 percent female members and 41 percent people of diverse racial backgrounds.