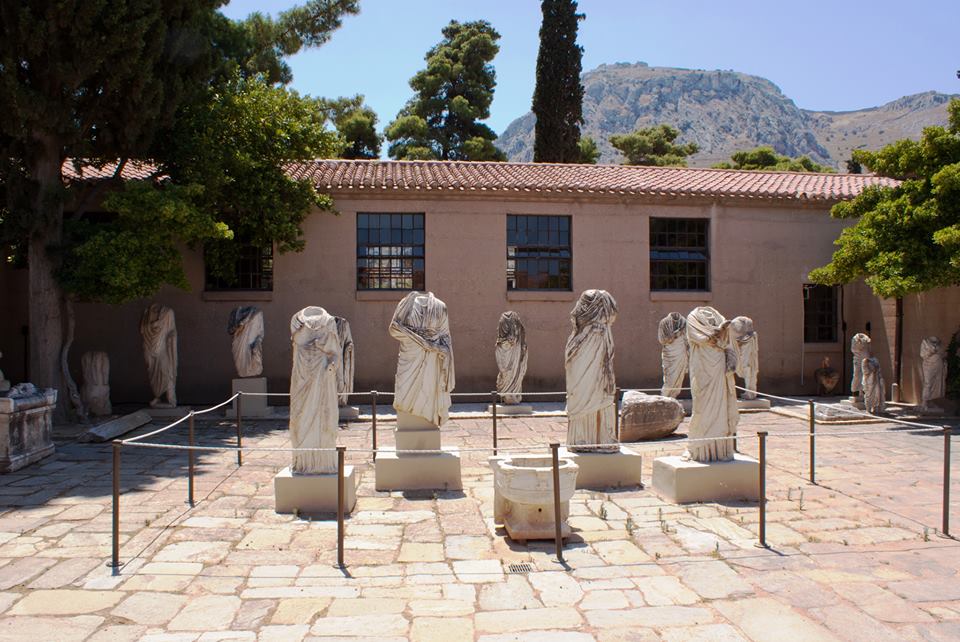 The Archaeological Museum of Ancient Corinth will reopen two of its halls which had been closed for refurbishment since 2012, the culture ministry announced on Wednesday, adding Minister Aristidis Baltas will inaugurate the rooms in a ceremony on July 13.

The Ephorate of Prehistoric and Classical Antiquities took the initiative in 2012 to modernize the infrastructure and the exhibition schedules to accommodate tourists and continued to refurbish the southern hall. The museum also added a new exhibition room in the east, which was used as a warehouse until then.

Finds in the six halls date from the Prehistoric Period of the area of Ancient Corinth, the Korakou Hill and the site of Zygouries, and continue to the Geometric, Archaic, Classical and Hellenistic city. The other halls exhibit finds from the Roman, Byzantine and Frankish eras, while one of the rooms holds objects stolen from the Museum in 1990 and delivered back in 2001.

The museum is located in the center of the archaeological site and is considered one of the most historical museums in the Greek periphery, welcoming 160,000 visitors in 2015.

It was built in 1931-1932 on plans of the American architect W. Stuart-Thompson (1890-1968) on the initiative of the American School of Classical Studies to house exhibits unearthed during the excavations in Ancient Corinth. In 1950 it was extended eastwards.