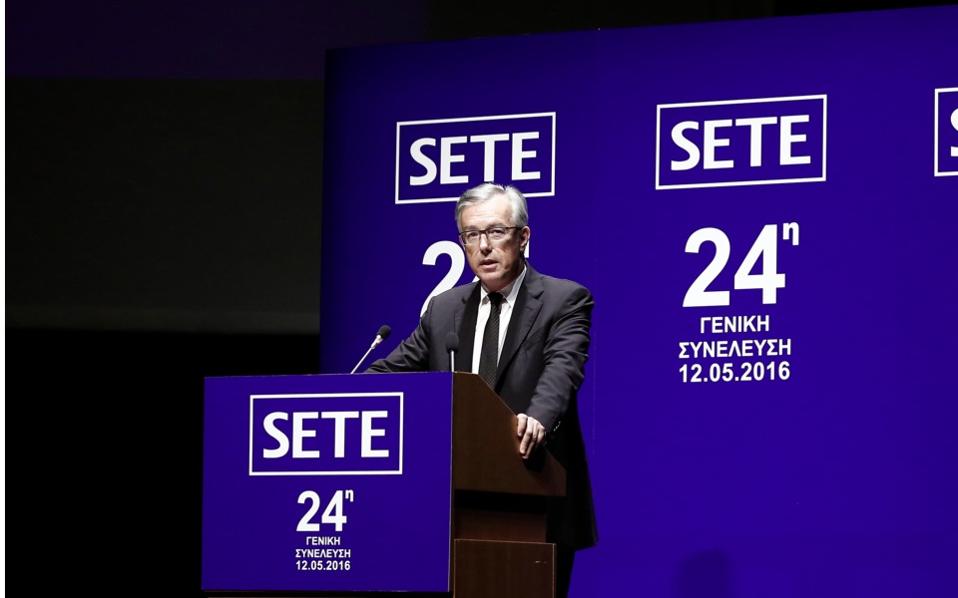 According to the provisional figures released from the Association of Hellenic Tourism Enterprises (SETE), the month of June has seen a consolidation of trends on the first half of the year in regards to tourism arrivals.

The numbers reflect the amount of visitors arriving to Greece by both land and air.

Data shows that numbers of air visitors are increasing and land travelers are diminishing.

Road arrivals in Greece, on the other hand, have dropped 8 percent to reach only 4.2 million.

The data released by SETE has caused the expectation for an annual increase in tourism in Greece to be shifted to the second half of the year, as tourism industries are hoping to see a rise in last-minute bookings.

SETE also stated that they are in support of tax authorities and the careful scrutiny over tourism revenues that Greece has implemented in recent months.