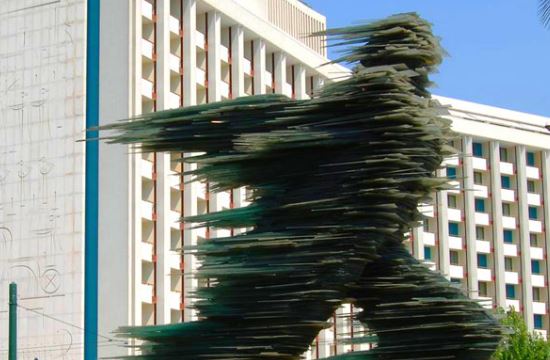 Press reports said that Temes -controlled by the Greek shipping Constantakopoulos family jointly with Turkish Dogus Group- submitted the only binding bid. Despite its initial interest, US fund Lone Star has reportedly opted out of the tender.

Doğuş Holding A.Ş. (Doğuş Grubu) is one of the top three largest private-sector conglomerates in Turkey, with a portfolio of 250 companies, including one of Turkey's largest banks, Garanti Bank, as well as high-end Porsche, Audi, and Volkswagen dealerships, retail and food stores, construction companies, and tourism businesses. It also has major media interests, organised in the Doğuş Media Group.