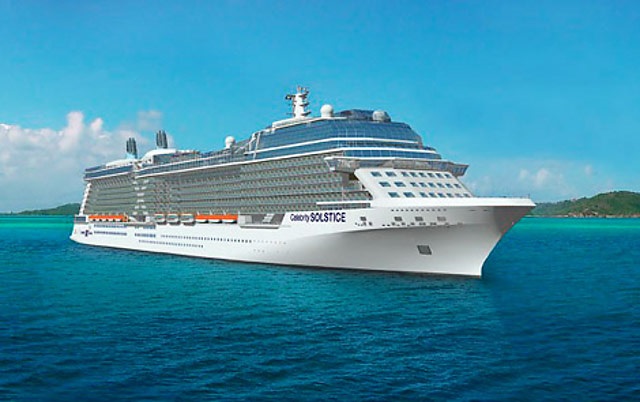 Amidst positive results thus far for the 2016 tourism season in Greece, the European tour operator, TUI, has expanded its cruise schedule to some of their most popular Greek tourist destinations, according to reports by the Greek newspaper Kathimerini.

The head of TUI’s media office for international markets, Bernd Hoffmann recently told the paper that the company is expecting to close the 2016 season with a 10 percent increase in the amount of tourists the company books for Greece.

Hoffmann said that the season for 2016 is seeing a healthy amount of bookings in September as well as into October, something that was also reflected in a recent publishing by the Association of Hellenic Tourism Enterprises (SETE) which reported a 10 percent increase in the amount of air arrivals to Greece just last month as compared to 2015.