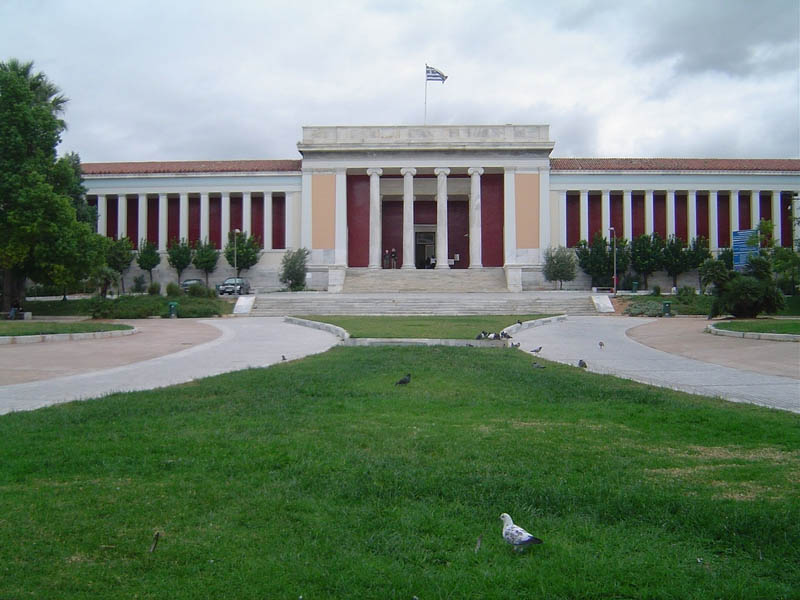 A Chinese bronze vase decorated with dragons from the first millennium BC was unveiled at theNational Archaeological Museum of Athens on Monday where it will be exhibited for three months as part of the celebrations marking the museum’s 150th anniversary.

The vase was presented at the Hall of the Altar after a forum on Greek-Chinese cultural relationstitled “China-Europe: Cultural dialogs in Greece” held at the museum.

“We are here today with great pleasure at the National Archaeological Museum, which is celebrating the 150th anniversary of its foundation,” said Liu Yunshan, member of the Standing Committee of the Political Bureau of the CPC Central Committee, during his speech at the forum.

Yunshan also spoke about the importance of cultural dialog and exchanges, the strengthening of bilateral relations with Greece and Europe and the respect for diversity and equality. The event was organized by the Culture ministry and China’s embassy in Greece.