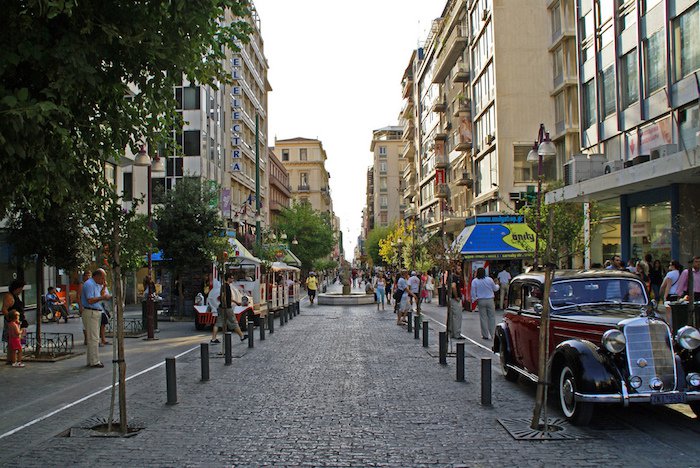 According to the annual property report by Cushman & Wakefield titled, Main Streets Across The World, Athens’ Ermou Street is ranked the 25th most expensive shopping street in the world.

This is the international property consultant company’s 28th edition for the report which gathered data from 426 of the most popular shopping streetS from around the world before ranking them 1-71 for the most expensive streets.

The data compiled shows that the average cost to rent a space along Ermou Street comes to 2,340 euros per square meter.

However, Greece’s Ermou Street falls far behind the number one ranked street with the most expensive rentals which goes to New York’s Upper 5th Avenue where renting a storefront means shoveling out 29,065 euros per square meter!