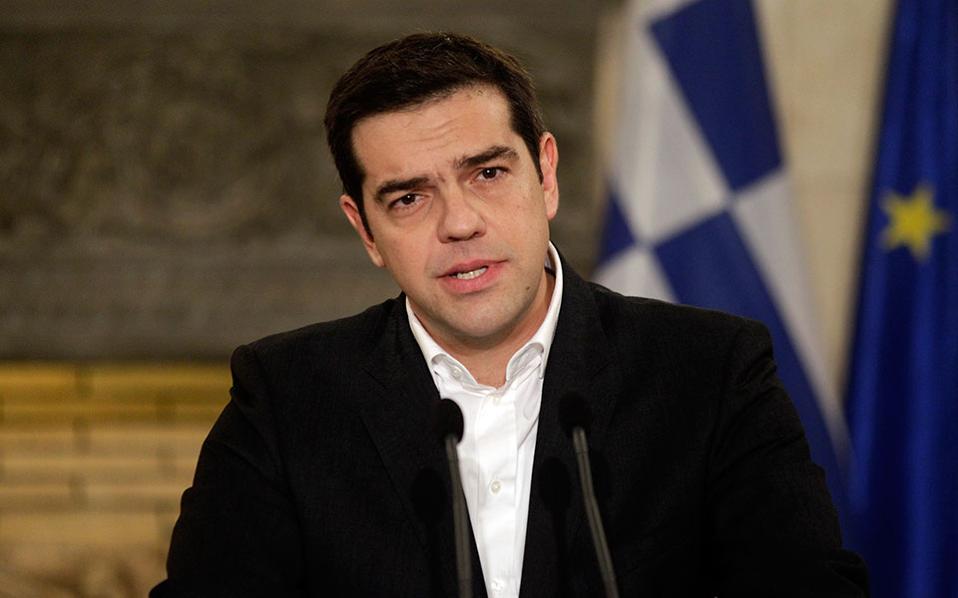 Greek Prime Minister Alexis Tsipras announced on Thursday an extra benefit for low income pensioners and the suspension of an increase of the VAT on the islands of the northern Aegean while the refugee crisis continues.

Speaking in a televised address on public broadcaster ERT, he said the government will redistribute 617 million euros to 1,600,000 Greeks who receive a pension lower than 850 euros per month. Concerning the VAT increase that forms part of an already agreed batch of measures with the creditors, he said the government intends to respect a deal with the institutions to increase the tax. “With the sacrifices of the Greek people, Greece is shouldering the weight of the refugee and economic crisis for Europe. And the time has come for Europe to recognize that,” he said. “It has been the government’s pledge to redistribute every euro of surplus from available sources to our weaker citizens. Today, staying true to this pledge, we decide the immediate redistribution of the outperformance of 2016 revenues to low-income pensioners,” he added.