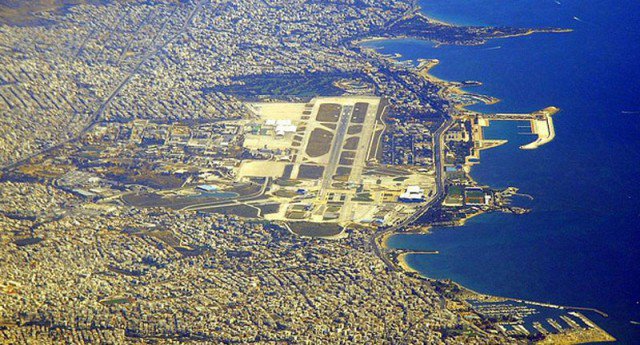 After months of deliberations the Greek Parliament has tabled a clause for the licensing of a casino in the new development at Elliniko Park.

This newly drafted law states that the concession of the casino at Elliniko will be conducted via an international tender, sources say.