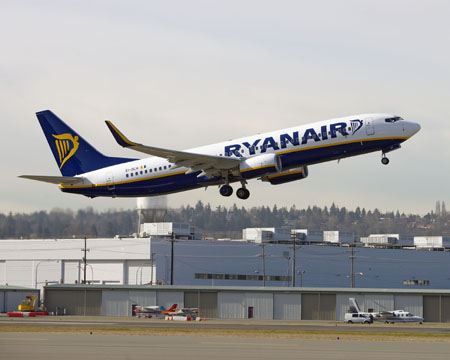 Ryanair is acting against the Greek government by announcing on Tuesday the reduction of Seats in Athens. The Irish company has found itself at odds with Greece since the government has not responded to growth proposals and for work delays at Thessaloniki Airport.

The company has seen a reduction in seat availability by 7 percent due to Thessaloniki runway works, while the termination of the Athens-Paphos route has cost a 17 percent seat decrease in Athens for this summer. In addition, Ryanair is cutting down seat capacity from Cephalonia (11%), Rhodes (15%), Corfu (17%), Santorini (5%) and 100 percent from Kos.

Island destinations that can expect an increase in seat availability are Chania, by 4 percent and Mykonos, by 39 percent. Two new international routes from Athens International Airport this winter will be going to Polish cities Katowice and Krakow twice a week.