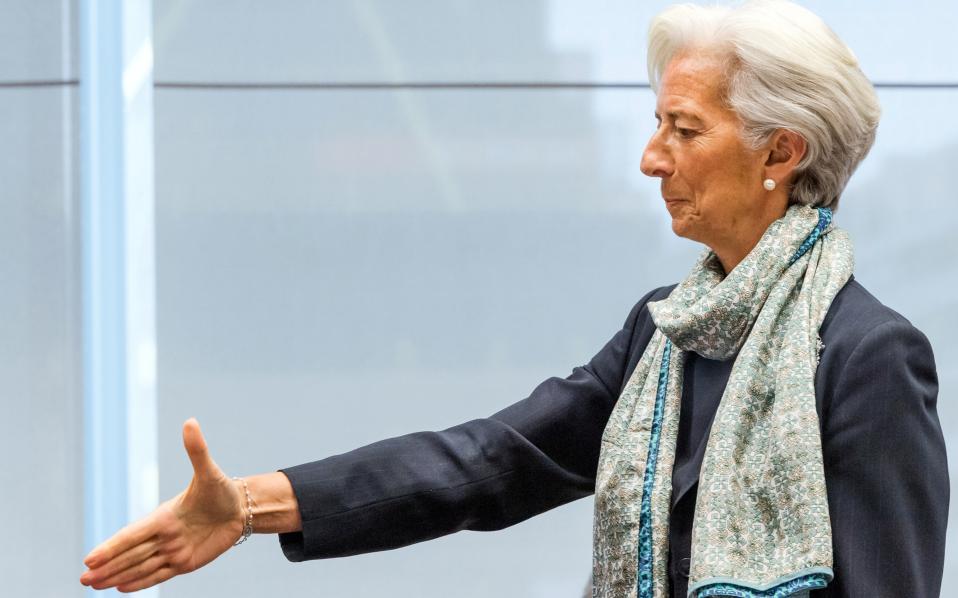 On February 6, 2017, the Executive Board of the International Monetary Fund (IMF) concluded the Article IV consultation[1] with Greece. The Executive board also discussed the Ex Post Evaluation of Exceptional Access under the 2012 Extended Arrangement under the Extended Fund Facility with Greece [2].

Greece has made significant progress in unwinding its macroeconomic imbalances since the onset of the crisis. However, extensive fiscal consolidation and internal devaluation have come at a high cost to society, reflected in declining incomes and exceptionally high unemployment. The large adjustment costs, and the considerable political instability that ensued, contributed to delays in reform implementation since the last Article IV Consultation, and culminated in a confidence crisis in mid-2015.

The economic situation has stabilized since then, as the authorities commenced a new policy adjustment program supported by the European Stability Mechanism. The new program aims to strengthen public finances, restore the banking sector’s health, and boost potential growth. In this context, the authorities have legislated a number of important fiscal, financial sector, and structural reforms.

Helped by the ongoing reforms and official financing from its European partners, Greece returned to modest growth in 2016. Growth is projected to accelerate in the next few years, conditional on a full and timely implementation of the authorities’ adjustment program, including a rapid elimination of the capital controls introduced in mid-2015. On the basis of Greece’s current policy adjustment program, long-run growth is expected to reach just under 1 percent, and the primary fiscal surplus is projected to come in at around 1½ percent of GDP. Downside risks to the macroeconomic and fiscal outlook remain significant, related to incomplete or delayed policy implementation. Public debt has reached 179 percent at end-2015, and is unsustainable.

Most Executive Directors agreed with the thrust of the staff appraisal while some Directors had different views on the fiscal path and debt sustainability. Directors commended the Greek authorities for the significant economic adjustment and unwinding of imbalances since 2010, supported by important reforms. Directors recognized that this adjustment has taken a heavy toll on society that, together with high poverty and unemployment rates, has contributed to a slowdown in reform implementation. Directors urged the authorities to accelerate reform implementation to ensure a return to higher, inclusive growth and debt sustainability. Given still significant downside risks, Directors stressed that efforts should focus on improving public finances, repairing balance sheets, and removing obstacles to growth.

Most Directors agreed that Greece does not require further fiscal consolidation at this time, given the impressive adjustment to date which is expected to bring the medium-term primary fiscal surplus to around 1½ percent of GDP, while some Directors favored a surplus of 3½ percent of GDP by 2018. However, Directors called for rebalancing fiscal policy by broadening the personal income tax base and rationalizing pension spending to make room for targeted social assistance to vulnerable groups and lower tax rates. While most Directors favored a budget-neutral rebalancing, some Directors considered that the reforms could underpin temporarily higher primary surpluses, provided that they are implemented once the output gap closes so that the impact on the recovery is minimized.

Directors called for renewed efforts to combat tax evasion and address the large level of tax debt. They encouraged the authorities to strengthen tax administration, focus auditing efforts on large taxpayers, and strengthen the implementation of the anti-money laundering framework. Directors called for comprehensive tax debt restructuring for viable taxpayers based on capacity to pay, and welcomed plans to establish an independent revenue agency.

Directors stressed the need for reducing non-performing loans (NPLs) decisively to support the resumption of credit growth. They encouraged the authorities to strengthen the legal framework for debt restructuring, including out-of-court solutions, and to fully utilize the supervisory framework to incentivize banks to set ambitious NPL-reduction targets and strategies. Directors noted that ensuring adequate capital and completing the ongoing governance reform are critical for banks’ long-run viability. Directors supported the removal of exchange restrictions as rapidly as practicable on the basis of a milestone-based roadmap while preserving financial stability by ensuring adequate liquidity in the banking system.

Directors encouraged the authorities to accelerate the implementation of structural reforms to enhance competitiveness. While recognizing that the burden of adjustment has fallen disproportionately on wage earners, Directors emphasized the need to preserve and not reverse existing labor market reforms and complement them with additional efforts to bring Greece’s collective-dismissal and industrial-action frameworks in line with best practices, open up remaining closed professions, foster competition, and facilitate investment and privatization. Directors underlined the need to maintain and ensure the integrity of statistical information and systems.

Most Directors considered that, despite Greece’s enormous sacrifices and European partners’ generous support, further relief may well be required to restore debt sustainability. They stressed the need to calibrate such relief on realistic assumptions about Greece’s ability to generate sustained surpluses and long term growth. Directors underlined, however, that debt relief needs to be complemented with strong policy implementation to restore growth and sustainability.

It is expected that the next Article IV consultation with Greece will be held on the standard 12-month cycle.

Directors welcomed the ex-post evaluation of the 2012–16 extended arrangement. They broadly agreed that the evaluation provides a useful basis for discussing the lessons from the arrangement. Directors emphasized the importance of developing realistic forecasts and targets, securing adequate financing and debt relief, undertaking fiscal adjustment through high-quality measures at a pace consistent with the country’s implementation capacity, and adopting well-sequenced structural reforms based on strong ownership and parsimonious conditionality. Directors looked forward to discussing the operational framework for Fund collaboration with monetary unions.