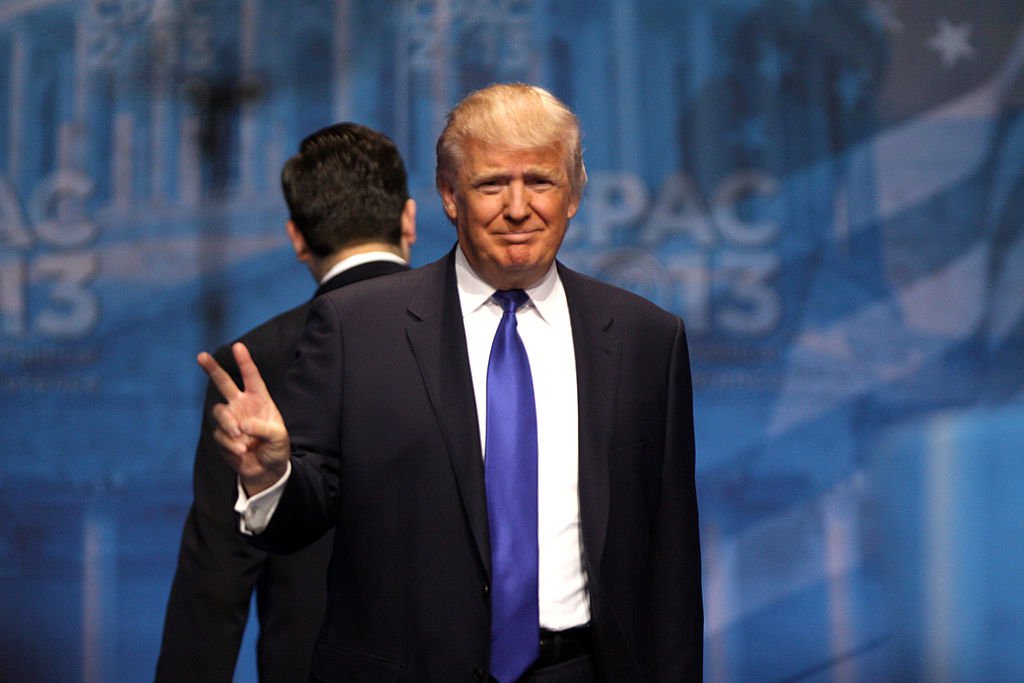 The American Hellenic Institute (AHI) sent a letter to President Donald J. Trump to raise concern about rising tensions in the Aegean Sea stoked by Turkey’s provocations and to urge the administration to call on Turkey to cease and desist with its provocations because of the implications to the United States’ national security interests.

In the February 6, 2017 letter, AHI President Nick Larigakis provided an overview of Turkey’s frequent and egregious violations of NATO ally Greece’s sovereignty in the Aegean Sea. Among the many examples, Larigakis cited the 138 violations of Greek airspace in one day recorded by Greece’s Ministry of Defense last week. As a result, Turkey creates instability in the eastern Mediterranean which is not in the best interest of the United States, Larigakis states.

“I urge your administration to act to uphold the rule of law and to call on Turkey, the provocateur of these tensions, to cease and desist with its actions that have dire implications to U.S. security interests in the eastern Mediterranean,” wrote Larigakis.
In the letter, Larigakis also reviewed Greece’s continued importance to the projection of U.S. strategic interests despite its economic crisis.

The American Hellenic Institute is an independent non-profit Greek American public policy center and think tank that works to strengthen relations between the United States and Greece and Cyprus, and within the Greek American community.