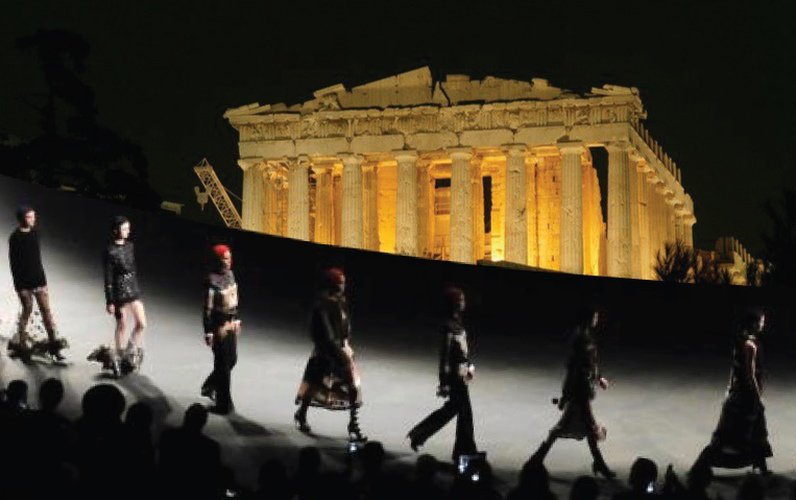 Gucci, one of the most well known designer brands worldwide, is looking to produce a fashion show at the Acropolis in Athens. The fashion company reportedly wants to make a runway with the Parthenon as its background.

Greece’s Central Archaeological Council, which oversees the country’s ancient sites and has authority over such requests, will convene on Tuesday to discuss the matter.

In the past the Council has denied most commercial requests for archaeological sites.