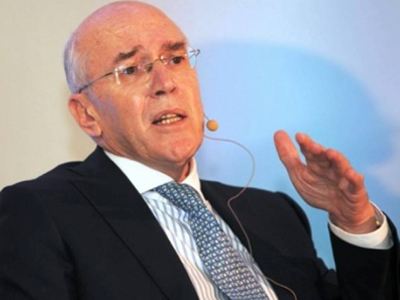 The International Monetary Fund (IMF) has made serious mistakes in the first memorandum, noted the chairman of Attica Bank and Greece’s former representative to IMF Panagiotis Roumeliotis speaking to Athens Macedonian News Agency.

“The wrong forecasts increased Greece’s funding needs” he said while referring to the second review he estimated that “on February 20 there will be a general agreement framework and afterwards the technical groups will return to Athens for the details”.