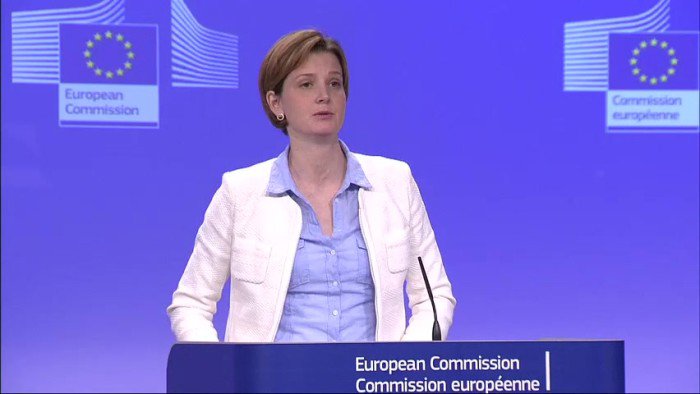 We continue to expect economic growth in Greece in 2017, European Commission spokeswoman responsible for Economic Affairs Annika Breidthardt on said on Monday, regarding the latest GDP figures.

Greek statistics agency revised its estimates on the course of the country’s GDP in the fourth quarter of 2016 downwards to -1.1% compared with the same period in 2015, from an initial estimate of a 0.3% growth reported in February 14. Breidthardt said that the Commission is taking into account that these figures are quarterly and therefore not final. “We continue to expect growth this year,” she stressed adding that the implementation of the reforms is necessary in order to restore confidence.

Asked whether the institutions’ representatives will leave Greece without an agreement, she said that deliberations continue and the outcome of the visit depends on the progress made.