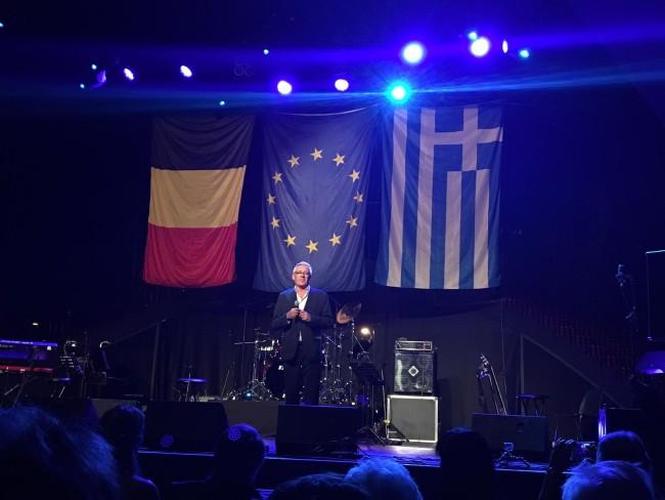 The winter months have brought plummeting temperatures to Greece and with the economic crisis looming over the country, many facilities have had to go with little to no heat as they do not have the proper funds to pay for the cost of petroleum gas.

This is where Goodwill Ambassador Jimmy Jamar, the head of the European Commission Representation in Belgium, entered the picture and took his love of Greece and the Greek people to the next level by raising money to pay for heating in schools across northern Greece. Via his charity initiative called Fuel for Schools, Jamar has managed to raise €35,278 in order to heat 40 schools and 7,000 students.

The Philhellene joined the European Commission back in 1994 and in previous years he has raised money for various organizations with his charity work with the help of Greek and Belgium artists and citizens alike via cultural events. Some of the organizations in Greece he has helped are the Make-a-Wish Foundation, To Hamogelo tou Paidiou (The Smile of a Child), Médecins sans Frontières, ELEPAP (Greek Association for Handicapped Children) and the International Foundation for Greece.