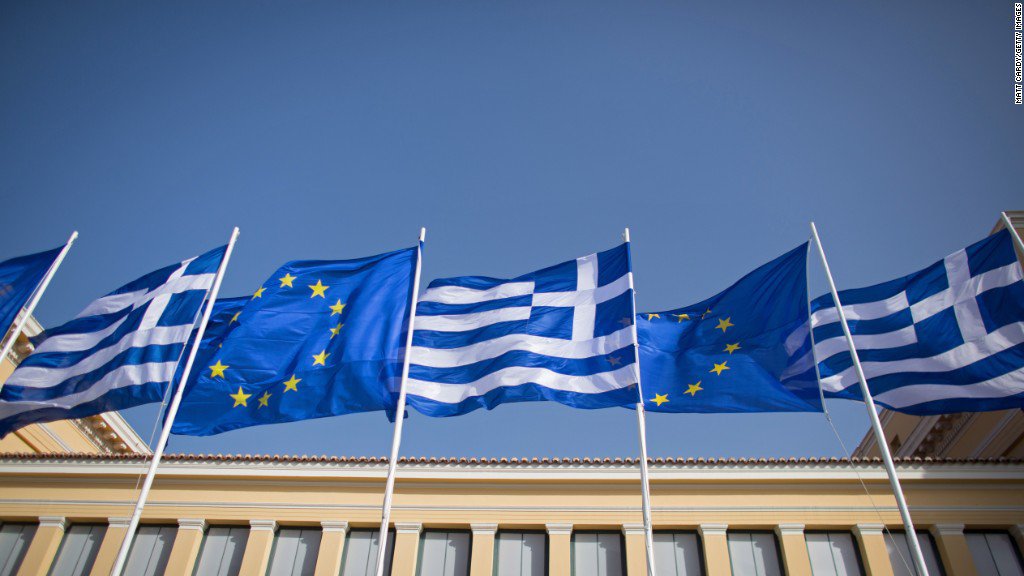 Foreign investments in Europe reached a historically high level in 2016, having grown by 5,845 FDIs, recording an increase of 15%. Greece, however, remained at very low levels with only 13 foreign direct investments.

The increase in FDIs led to the creation of 259,673 new jobs (+ 19%), according to the report. Statistically, Greece showed an increase compared to 2015, but remained at a very low level compared to other European countries.