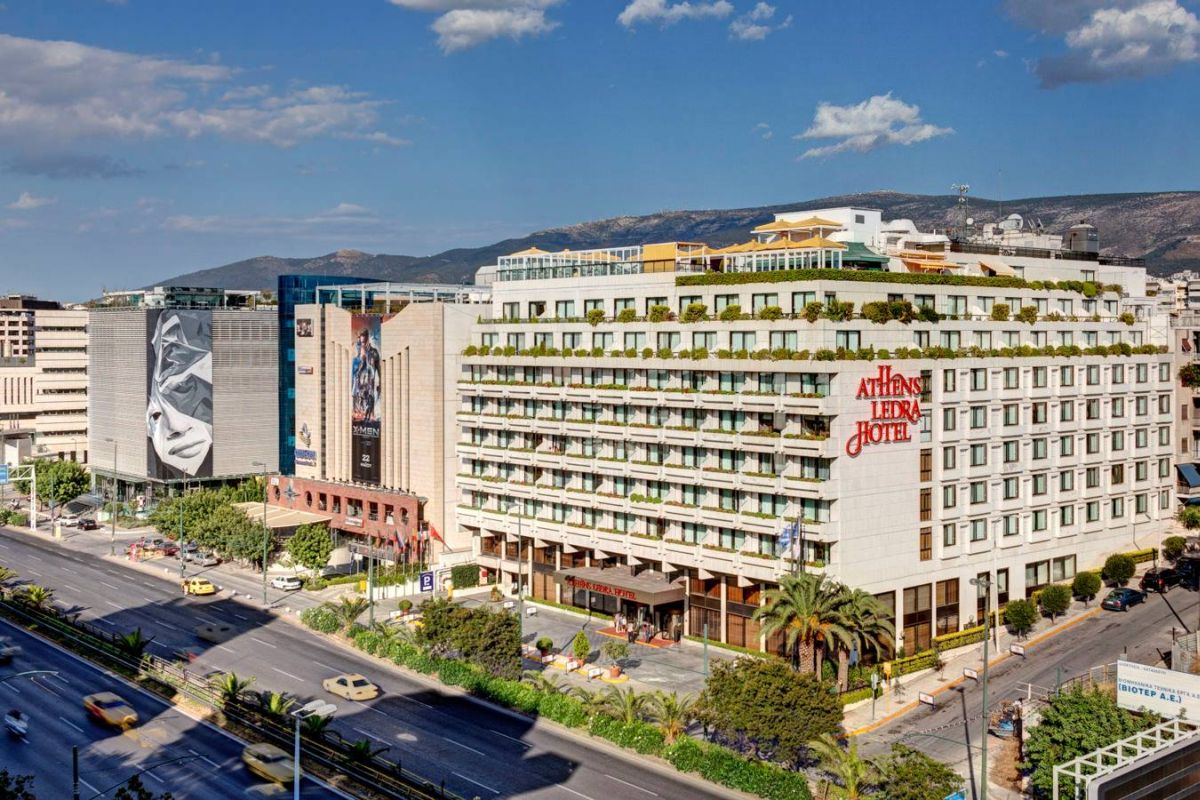 This was the fifth attempt by Alpha Bank to sell via auction the central Athens Ledra, which declared bankruptcy on May 31 due to financial difficulties.

According to reports, Hines was the sole interested party to appear at Wednesday’s auction for the five-star 314-room establishment. The first auction for the Athens Ledra was about a year ago, with a starting price of 47.8 million euros.

Built in 1980, the Athens Ledra is the former Ledra Marriott Hotel on Syngrou Avenue.

Hines is a privately owned global real estate investment, development and management firm, founded in 1957, with a presence in 189 cities in 20 countries. The firm’s current property and asset management portfolio includes 533 properties. The firm has offices in Greece, but the Athens Ledra is the first property it has acquired.