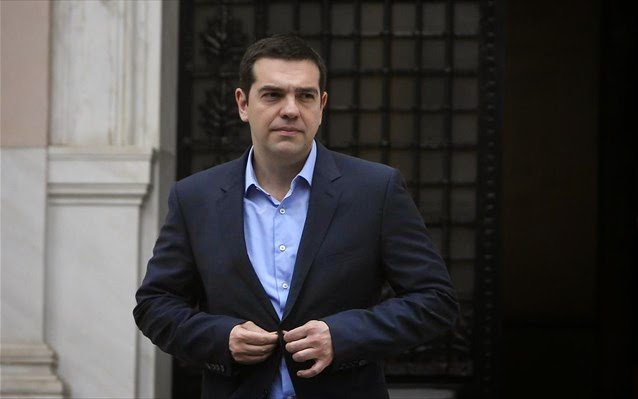 Greek Prime Minister Alexis Tsipras has extended an invitation to trade unionists in the POE-OTA union federation, which represents the majority of local authority workers, to a meeting at the Maximos Mansion on Tuesday morning at 10 a.m.

According to an announcement from the prime minister’s press office, the invitation was sent in order to try to find a solution that addresses the demands of municipal sanitation workers and avoids dangers to public health as a result of lengthy periods of uncollected refuse combined with the high temperatures expected in the coming days.