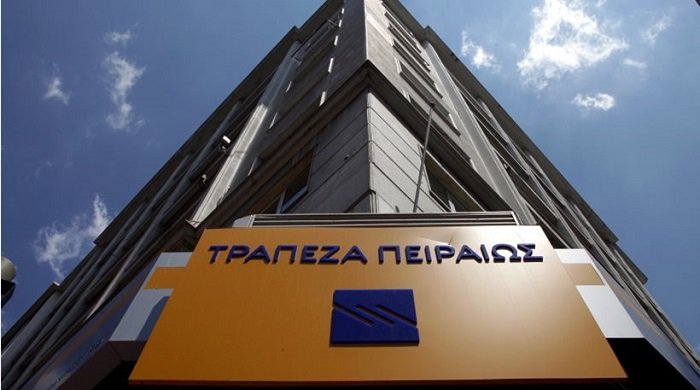 Christos Megalou, the new chief executive officer of Piraeus Bank SA is trying to make up for lost time, says a report in Bloomberg.

Megalou must offload 4 billion euros ($4.6 billion) in bad loans by the end of the year under a restructuring plan worked out with the European Central Bank’s supervisory arm months before he took over at the largest Greek lender.

“There is a decision of this management to accelerate the implementation of the restructuring plan in order to pay back state aid as soon as possible,” Megalou said in an interview with Bloomberg at the bank’s headquarters in Athens.

Piraeus has received 2.72 billion euros in government funding since November 2015, and Greece’s rescue fund owns more than a quarter of the lender.

Megalou got a late start on the overhaul, joining the bank from Eurobank Ergasias SA only in March after a leadership struggle that makes him the third CEO in less than two years.

Two predecessors stepped down in a dispute with Paulson & Co. Inc., one of the lender’s main shareholders. Piraeus shares have climbed 45 percent since Megalou took over, giving the bank a market value of about 2.3 billion euros.