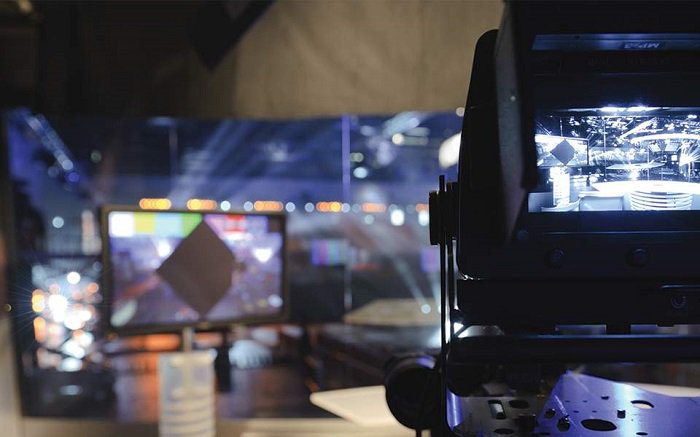 The National Council of Radio and Television (ESR) has set the starting price for each of seven national television content licenses put up for auction at 35 million euros – or 245 million euros in total.

In a letter sent to Digital Policy and Media Minister Nikos Pappas, the ESR said the decision was taken unanimously and takes into account the tender process held in 2016.

It also noted that the television broadcasting spectrum was not “unlimited”.

Alternate Finance Minister George Chouliarakis on Friday signed a Joint Ministerial Decision setting the starting price for each of the seven national television content broadcasting licenses to be offered by the Greek state.

The licenses are for the provision of national-range land-based digital broadband free reception television content.

Correspondents say that given that the Greek media are in a crisis it’s doubtful whether candidates for the 7 licenses will be prepared to pay the set amount.