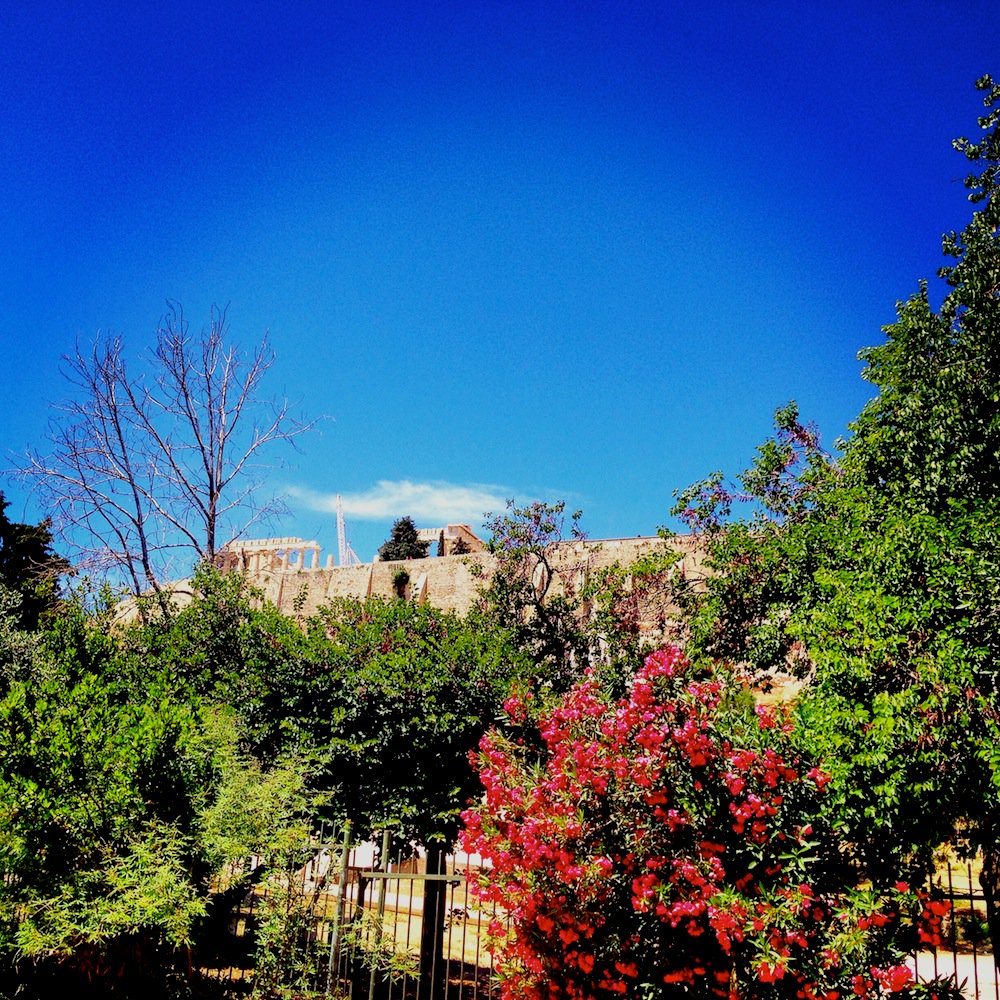 Athens is among 27 European cities competing to host the agencies that will have to be relocated when Britain completes its exit from the bloc, the European Council announced.

The Council added it had received proposals from 19 cities seeking to host the European Medicines Agency (EMA) and eight candidate cities for the European Banking Authority (EBA). Athens is vying for hosting the EMA.

The European Commission will deliver its analysis of the bids in late September, and member state representatives will vote at a meeting in November. If a simple majority of 14 is not reached, two additional knockout rounds of voting will take place.