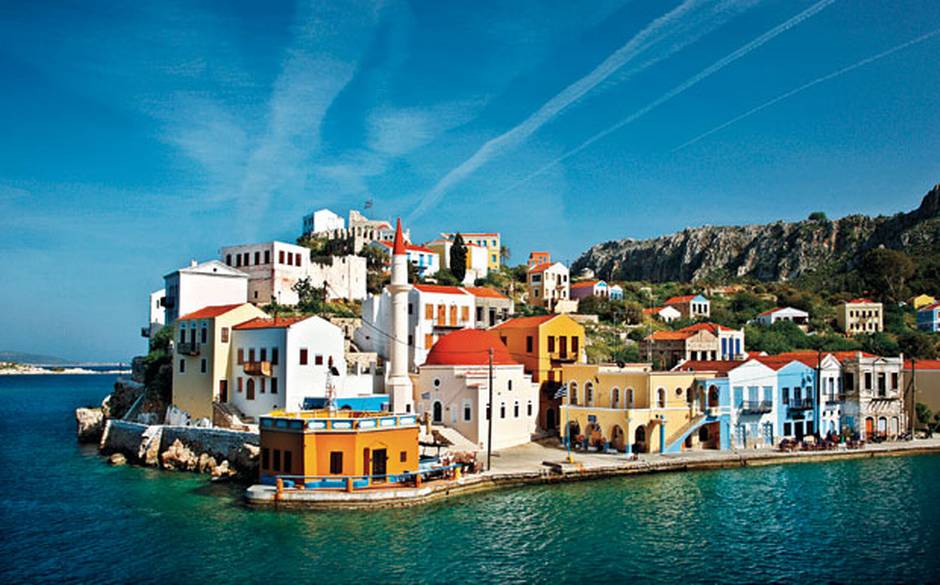 Greece’s General Secretariat for the Aegean and Island Policy and the country’s shipping industry have signed a €870,000 ($1 million) contract to build a desalination plant on Kastellorizo island, according to a report by Kathimerini news daily.

Construction on the 40,000 m3/d seawater desalination plant is expected to begin this year.

Kastellorizo, a remote location in the Dodecanese group of islands in the south-eastern Aegean Sea, has a population of around 500 people, and previously relied on shipped imports of water.