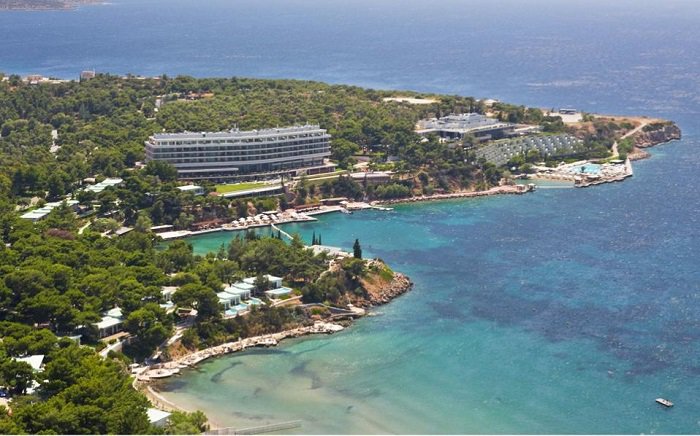 Following extensive upgrades to the existing hotel, the new hotel will debut as Four Seasons Astir Palace Hotel Athens in the spring of 2018.

The new Hotel will bring Four Seasons signature service to Greece for the first time. The iconic Astir Palace has long been favored by elite international and Greek clientele.

In preparation for the Hotel’s rebirth as the new Four Seasons Astir Palace Hotel Athens, more than €100 million is being invested into refurbishing its facilities.

With interiors designed by Meyer Davis Studio, the concept draws heavily on inspiration from the beauty of the surrounding environment and local culture, embodying a contemporary yet timeless luxury design ethos with unique attention to detail, and establishes a connection to the property’s history.