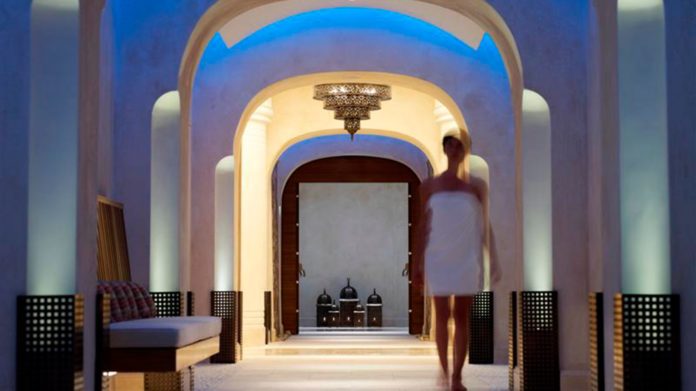 The World Luxury Spa Awards gives recognition and thanks to the luxury spa industry.

Awards are presented to luxury spas in 32 different categories of a country, on a  regional, continental and global basis.

Voting is based on excellence of service and is cast by spa guests. Spas will receive voting information and will be required to conduct voting campaigns in order to promote their participation among guests.

The Awards judging criteria is purely based upon excellence of service, however, the size of a spa is not taken into consideration during the nomination or voting phases.

The full list of award winners from Greece by category is as follows: