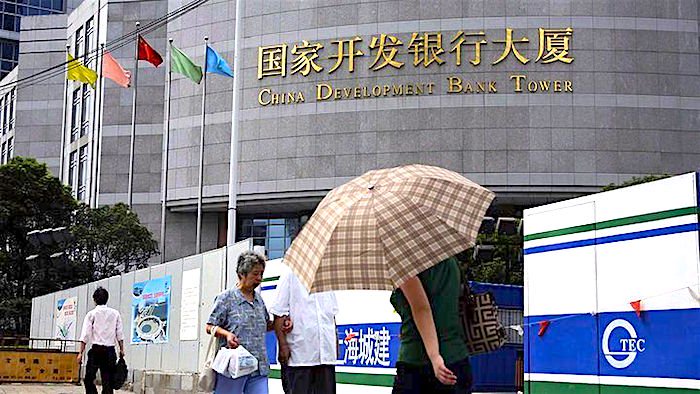 Economy and Development Minister Dimitris Papadimitriou, in a meeting on Monday with the Ambassador of the People’s Republic of China to Greece, Zou Xiaoli, said Greece is interested in the prospect of participation by China Development Bank (CDB) in a planned Greek development bank.

During their meeting, Papadimitriou briefed the Ambassador on the meeting with China Development Bank and the letters he had already sent to the CDB administration, expressing Greece’s interest in further cooperation.

He also underlined the importance of this cooperation, referring in particular to the Chinese side’s intention to establish an office in Athens, but also to participate in the soon-to-be-established ‘Hellenic Development Bank’.

Both sides highlighted the successful economic cooperation between the two countries and discussed the great Chinese investment interest in expanding and developing further synergies in energy, communications, logistics, and infrastructure.

Referring specifically to the tourism sector, they stressed that the cooperation between the two countries is reinforced by the two direct flights per week (Beijing-Athens) starting at the end of the month.

Papadimitriou referred to the export potential of quality Greek agricultural products in China, stressing the need to respect the protection of geographical indications, especially for flagship Greek products, such as feta cheese and Greek wines.