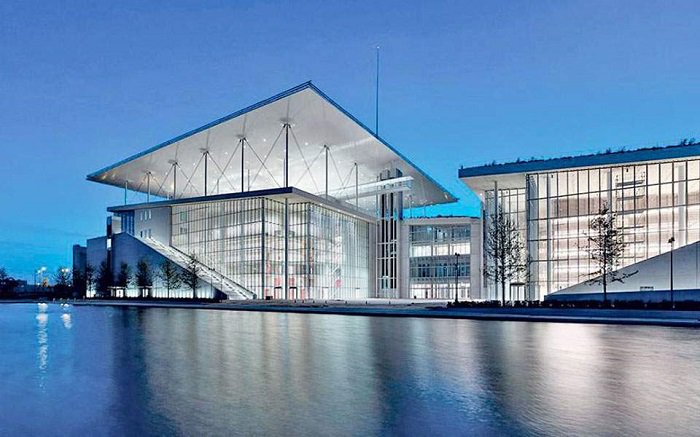 The Stavros Niarchos Foundation (SNF) announced an initial grant of 200 million euros to support the struggling Health sector in Greece.

The Ministry of Health indicated to the SNF the most pressing, prioritized, needs of the Greek Health sector and the SNF intends to undertake the task of fully funding the projects.

The new grants include, primarily, four major interventions throughout the country. However, the main projects outlined below are expected to be complemented by additional upgrades in existing hospital services, new medical equipment, and education-related projects.

The core projects include the following:

Since 1996, when the SNF began its grant-making activity, the SNF has provided grants totaling more than 100 million euros for the support of the Greek Health sector.