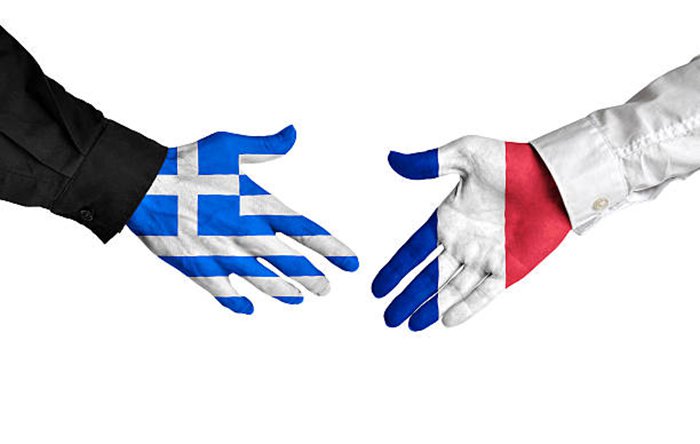 France and Greece have enjoyed a healthy political and cultural alliance for 40 years, and this year’s tourist figures have just confirmed these close ties.

Arrivals of French tourists in Greece have reached double-digit numbers for 2017, according to a Greek Tourism Ministry announcement.

Based on the official numbers presented by the Greek Minister for Tourism, Elena Kountoura, during meetings with the travel industry’s executives at the IFTM-TopResa International Tourism Fair in Paris, 2017 will end with a 15% increase in arrivals compared to 2016.

For the first time, the number of French tourists in Greece will reach 2 million, while a 10% rise is also expected. An increase of 10% has already been recorded in bookings for 2018.

After targeted moves and deals over the past two years, Greece became the third most popular tourist destination for the French, up two spots.

As the tourism ministry said in a statement, representatives of the top tour operators, including TUI France, Thomas Cook, and Karavel, Greece had transformed into a very dynamic tourism market for the French.

Adding to the positive news was the fact that the French air carriers announced that 2016 was an excellent year, following the agreement at last year’s TOPRESA report for the expansion of the tourist season.