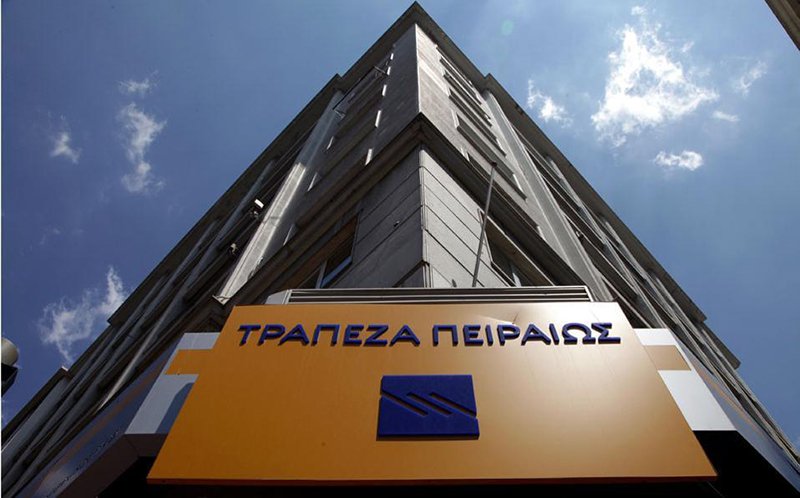 The deal represents the first covered bond issuance by Piraeus Bank and the first time that international financial organizations have invested in covered bonds issued by Greek banks since the beginning of the financial crisis.

Christos Megalou, CEO of Piraeus Bank, stressed that “Piraeus Bank, the largest bank in Greece, is strategically committed to assuming a leading role in restarting the Greek economy by supporting Greek private entrepreneurship.”

In the signing ceremony that took place today in Piraeus Bank’s headquarters, Μr. Werner Hoyer, President of the EIB, said that “representing the EIB Group’s largest ever support for small businesses’ investment in Greece, this record transaction demonstrates the EIB Group’s reinvigorated support for companies across the country seeking to expand. Supported by the Investment Plan for Europe, this will allow companies involved in tourism, manufacturing, and services to progress.”

Nick Tesseyman, EBRD Managing Director, Financial Institutions, said: “We welcome the signing today as it marks a further important step in the recovery of the Greek banking sector.

European Commissioner Pierre Moscovici, responsible for the Economic and Financial Affairs, Taxation and Customs, said: “Today’s agreement with Piraeus Bank under the Juncker Plan means €700 million in new financing is now available for Greek SMEs. This will give a huge boost to the economy and it shows the Commission’s continued commitment to supporting growth and development in Greece.”