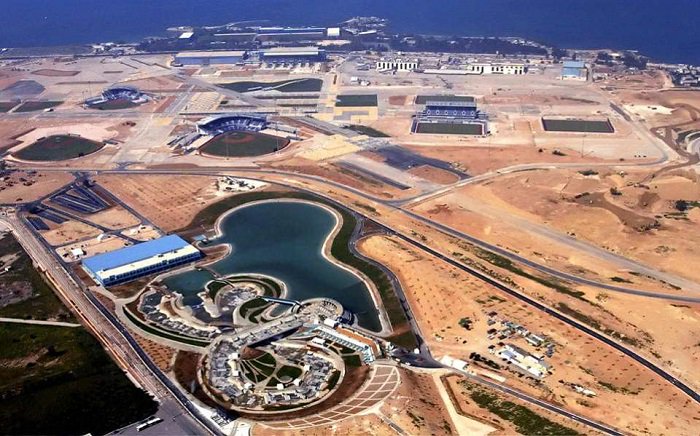 Lamda Development CEO, Odysseas Athanasiou, said Thursday that the Greek government should demonstrate a political will for the huge investment at the former Hellinikon airport site, to proceed.

In an interview with Action 24, Athanassiou stressed the company’s readiness to start work immediately, provided there is a clear political will to carry out the project.

He added that the government must undertake to solve any problems that may arise.

He stressed that the project will transform southern Athens and promote the country internationally.

It is “a nationwide project in which all companies in the country can participate,” Athanasiou said.

He pointed out that “the value of the properties in the neighboring municipalities will increase dramatically as they will be next to the largest coastal park in the world and next to a project with the most modern infrastructure and greatest environmental sensitivity worldwide.”

Lamda Development’s CEO also said the project will open tens of thousands of jobs and will bring millions of tourists a year, creating new wealth in the country.