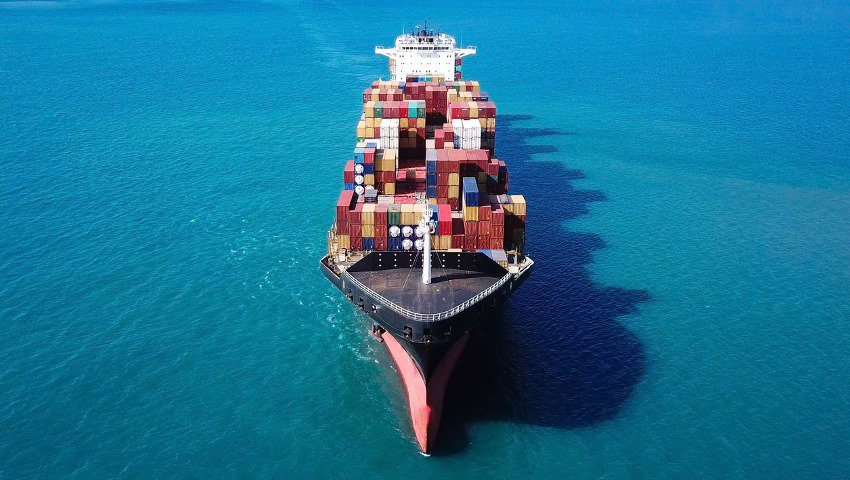 Greek shipping continues to be at the top of the world, despite the economic crisis that continues to plague Greece.

According to Lloyd’s List, Greek shipowners control about 20% of the world’s dead tonnage weight (DWT) capacity with 4,600 vessels. They own 28% of tankers, 22% of bulk carriers, 16% in oil and chemical tankers, 15% in liquified natural gas, 13% in refrigerators and 9% in containers.

Like every year, Lloyd’s list of the most influential shipping people also includes many Greeks. The first seven for 2017 are as follows:

In the highest position of Greeks, like every year, is the Angelicoussis Shipping Group, of John Anthony Angelicoussis, who is also eighth in the world ranking.