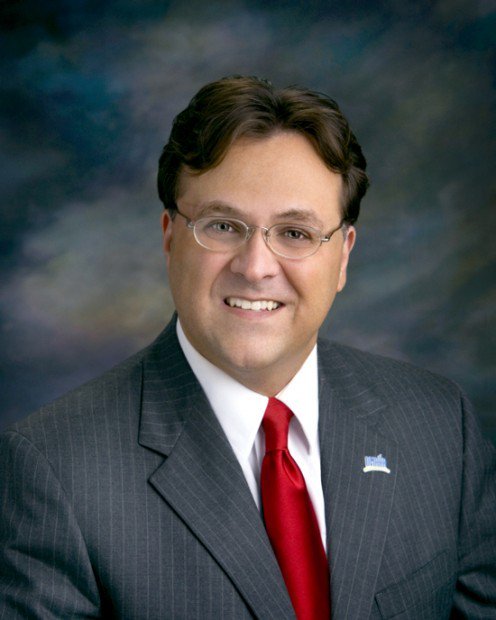 Omaha attorney Evangelos Argyrakis, son of Greek immigrants, has filed as a Democratic candidate for attorney general, according to the Lincoln Journal Star.

Argyrakis said that if he is elected next year, his priority would be the enforcement of laws dealing with abuse and neglect of children.

The Greek American attorney said this month’s Democratic Senate victory in Alabama, prompted him to make a bid for a statewide office that has been a Republican stronghold in Nebraska for eight decades.

“If it can be done in Alabama, then Democrats can win in Nebraska,” Argyrakis told the Lincoln Journal Star.

Argyrakis will compete against Republican Attorney General Doug Peterson, who will be seeking re-election to a second four-year term next year.

“Nebraskans deserve to have a choice on the ballot,” the Greek American attorney said, who decided to run when he was informed that Democrats did not have a candidate.

“If another Democratic candidate already had been lined up, I would not have put my name on the ballot,” he said.

The 50-year-old Argyrakis was born in Omaha, and he graduated from Creighton University College of Law, in 1992.

His private practice had centered on immigration issues, but the attorney said he is not currently engaged in active law practice. He had first considered being a candidate for attorney general, in 2010.