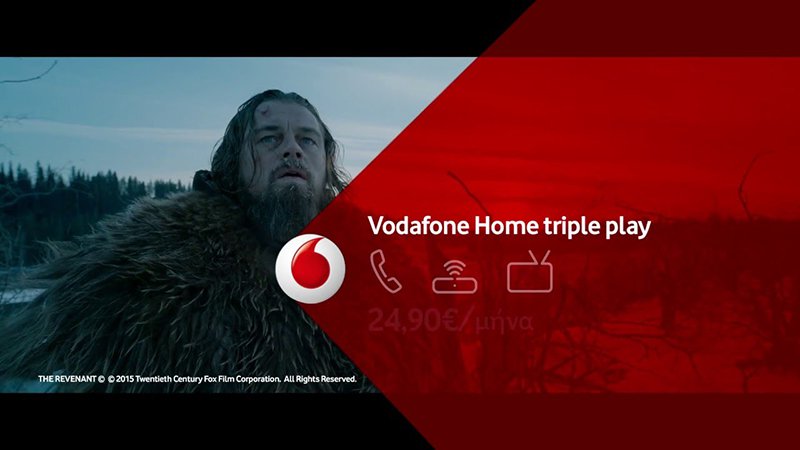 The Greek subsidiary of Cypriot telecommunications company Cyta will be bought by Greek telecoms giant Vodafone Hellas, after an agreement between the two companies that was announced Tuesday.

Cyta Hellas has been for sale and in negotiations with both Vodafone Hellas and Wind for the past six months. In the end Vodafone won the bid, the details of which have not been made known.

The only detail of the bid that was reported was that Vodafone’s official bid was up to €120M, while Wind’s offer was below €100M. According to the Vodafone Hellas announcement, the price agreed upon was €118M.

With the Cyta Hellas acquisition, Vodafone Hellas will add around 40,000 mobile customers and about 300,000 fixed broadband customers; or roughly 8 percent market share, and is expected to expand its fixed line network.

Vodafone will thus be getting a strong foothold to a market in which rivals Wind Hellas and Cosmote have been highly competitive in the past three years.

While Vodafone have a really strong mobile network, its rivals have been offering competitive prices in double play (fixed line/broadband, mobile line). Now Vodafone can expand its own triple play telecom offers.

The Cyta acquisition elevates Vodafone to one of only three major telecom companies operating in the Greek double play market and are now free to go after the Pay-TV aspect of a triple play field.

Although neither Vodafone, nor Wind have the means to create their own respective Pay-TV platform like Cosmote, they have reached an agreement with Cosmote TV rival Nova for a deal allowing them to transmit Nova’s content online.

When the Vodafone and Wind deals with Forthnet materialize, the two telecom rivals will be able to bring the Nova exclusive content (which includes the Greek Superleague football games and the Euroleague basketball tournament) to their respective subscribers.