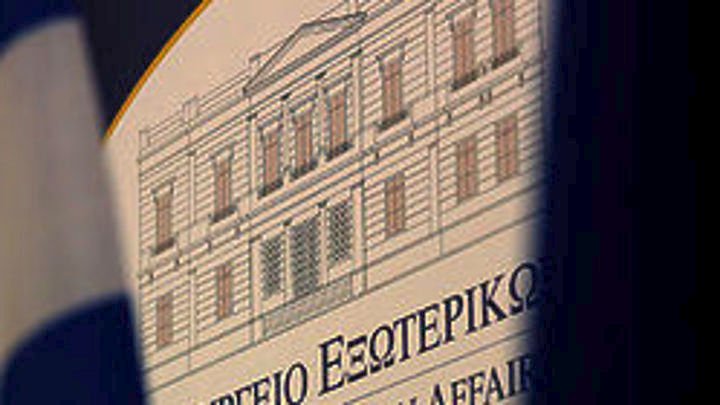 The Greek Ministry of Foreign Affairs reacted angrily on Sunday to an EU commissioner’s repeated references to FYROM as ‘Macedonia’.

In an extensive interview with German magazine Der Spiegel, Hahn repeatedly called FYROM “Macedonia” as he was outlining the accession talks of FYROM to the EU.

“We call on Commissioner Hahn to respect international legality and to refrain from violating, among other things, the decisions and commitments of the European Union,” a statement said.

The statement reminded Hahn that his comments, as negotiations on the naming dispute are ongoing, are not helpful.

“His repeated slips do not contribute to the achievement of progress in the negotiations on the name issue.

“Nor are they consistent with the constructive role members of the European Commission must exert,” the Greek Foreign ministry said in an announcement on Sunday.

The announcement coincided with a huge rally that took place in the center of Athens against a compromise solution to the naming dispute that would involve the term Macedonia.