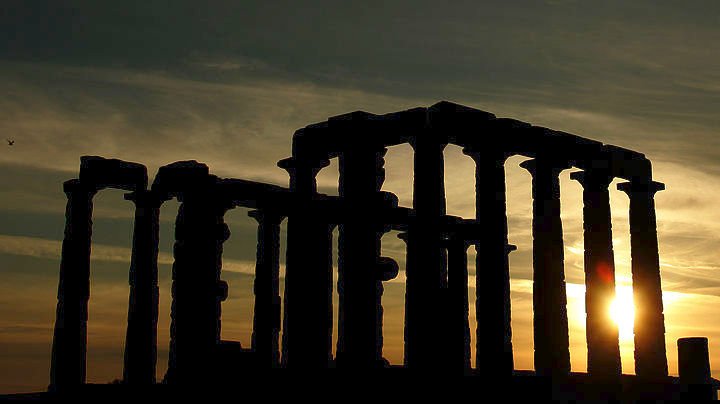 Almost immediately after the Greek government presented an initiative to attract international film productions, the authorities have refused permission to Britain’s BBC to film in the archaeological site in Sounion.

The Central Archaeological Council on Wednesday rejected an application to film scenes for the mini-series The Little Drummer Girl.

According to an AMNA report, the decision was made by a slim margin and permission was denied for three reasons:

The very large number of people involved (with up to 120 ranged at various points to stop the flow of visitors, as necessary);

and the heavy equipment that would be used, which would interfere with the operation of the site.

The production company had offered to reimburse visitors that decided to leave because of the film crew’s presence and also to inform the media and others affected.

However, it was granted permission to film in the Acropolis but at night, when the site is closed to visitors.

According to a representative of the production company, Park Chan-wook personally wanted to film in Sounio.