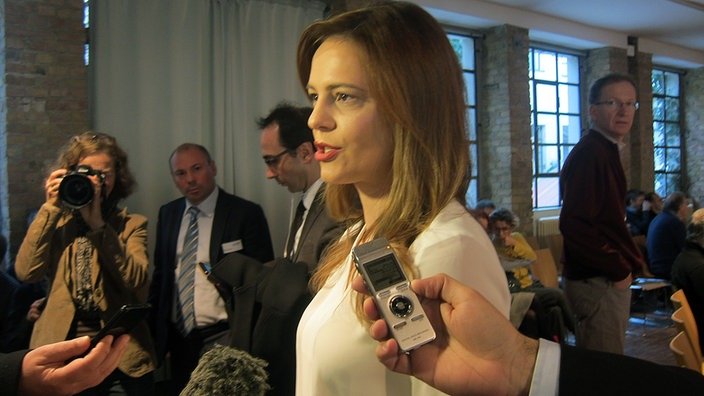 The government’s aim is to increase the minimum wage, Labour Minister Efi Achtsioglou stated on Monday while speaking to Greek public broadcaster ERT.

Achtsioglou said that once collective labor agreements are restored in August, something that has been already legislated, it will be possible for employees to negotiate better wages.

“What we are trying to organize is an increase in disposable income for workers. The methodology is a technical task, so as to examine the labor market’s current capacity, hold social dialogue with the national social partners as happens in such cases and afterwards arrange for the increase of the minimum wage after the exit from the programmer,” Achtsioglou said.

She referred to Portugal’s example, where there were successive increases of up to five percent a year after its exit from the bailout program, monitored by a committee that examined whether these were having repercussions on employment.

According to the results to date, said Achtsioglou, it does not appear to have a negative effect.

In parallel, the minister noted plans to completely change the architecture of the fine for undeclared employment and transition to a logic of greater justice for employees.

“The fine will be €10,500 ($12,931) but will gradually decline if the business proceeds to hire the undeclared employee, with the decline of the fine corresponding to the duration of the contract”.