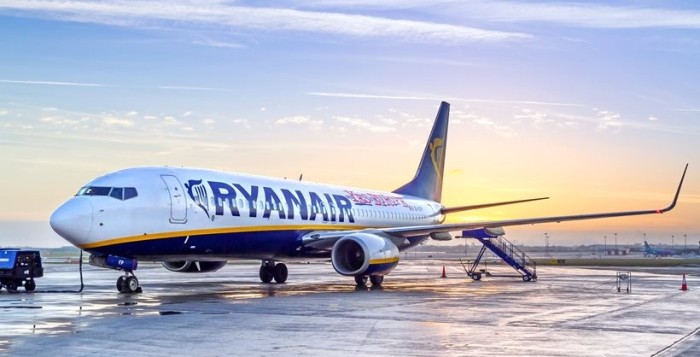 Passengers were informed of the move by email and texts from the company, offering refunds or alternative flights from other airports.

The routes between the Greek capital and Chania and Rhodes will be dropped from June to October — right in the heart of Greece’s tourist season.

Ryanair is still offering flights on these routes up until May 30.

Other popular internal flights from Athens to Thessaloniki as well as the key tourist islands of Mykonos and Santorini are still available in June.

In March it expanded its presence in Greece, adding 13 new international routes from Athens and Thessaloniki to its 2018 winter schedule.

However, speaking at the time Ryanair chief commercial officer David O’ Brien was critical of new charges introduced by Fraport Greece, saying prices at regional airports were going up “for no reason at all”.