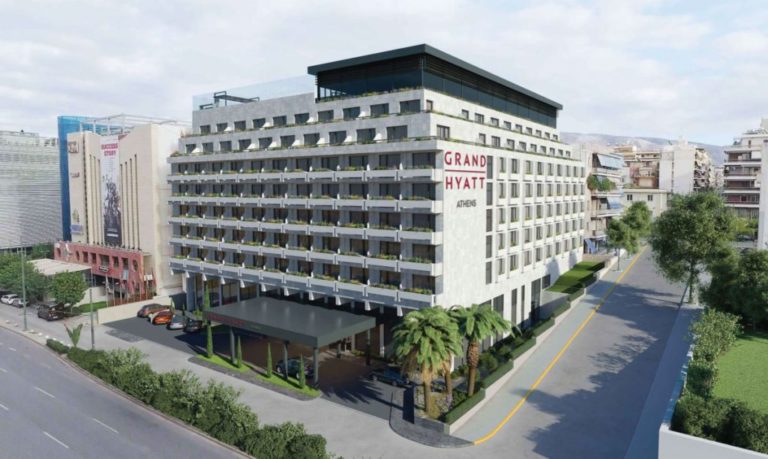 Hyatt Hotels will open its first Grand Hyatt hotel in Greece — its third in Europe — the company has confirmed.

A continuous rise in tourist arrivals in Greece and its capital has been the main reason the hotel giant is venturing into the country.

The Grand Hyatt will open on the site of the former Ledra Marriott Hotel on Syngrou Avenue in Athens. With a view of the Acropolis, Ledra Marriott had been popular with foreign visitors, hosting Hollywood stars, football teams, politicians and celebrities.

However, the hotel was forced to close down after 30 years, unable to survive the economic crisis that hit Greece in 2010.

The new five-star luxury hotel will have 310 rooms and is expected to open in the third quarter.

Tourism, Greece’s main industry, has been showing continuous and substantial growth in the past few years.

In 2016, 24.8 million tourists visited Greece, with the number rising to 27 million in 2017. In March 2018, foreign arrivals were up 30.3 percent year-on-year, according to the latest available data by Greek Tourism Confederation.

The Grand Hyatt will be the hotel group’s second in Greece alongside the Hyatt Regency Thessaloniki, which opened in the country’s second-largest city in 1999.