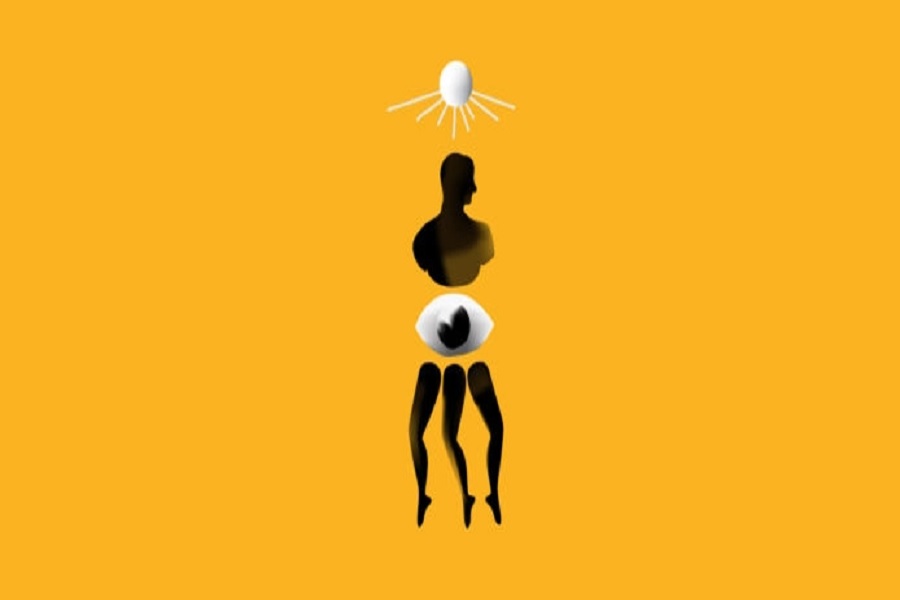 Greece’s leading cultural festival, the Athens and Epidaurus Festival kicks off once again on Friday for another year of spectacular performances.

One of Europe’s oldest performing arts festivals, the Athens and Epidaurus Festival, that was first held in 1955, is a program of theater, dance, and music performances by acclaimed artists, which attracts large audiences from around the world.

The Athens Festival will be taking place at the following venues:

Odeon of Herodes Atticus, the Festival’s main performance venue at the foot of the Acropolis Hill, is a Roman Odeon of exquisite beauty, dating from the 2nd century A.D. It was restored in the 1950s and since 1955, some of the great performers who have performed there include Luciano Pavarotti, Frank Sinatra, Nana Mouskouri, Liza Minnelli and Maria Callas.

Peiraios 260: A former industrial area of several buildings just off Athens’ center, at Peiraios 260 str, since 2006 it has accommodated Greek and international avant-garde theater and dance artists.

Opening to the City: Not an actual venue but rather a concept, Opening to the City is an idea that took form in 2017. Site-specific performances are presented in various neighborhoods of Athens and Piraeus, including outdoor spaces and archaeological sites. The concept expands the Festival’s scope, encouraging the audience’s active engagement.

The Epidaurus Festival is held at the following venues in the Argolis region (Peloponnese):

The Ancient Theater of Epidaurus: World-famous for its unparalleled acoustics and aesthetics, the theater dates from the 4th century B.C. and is located inside the Asclepius Sanctuary, at the heart of the Argolis region. The magnificent stone venue is dedicated to ancient Greek drama, and hosts tragedies and comedies performed by Greek and international theater groups, with English subtitles for international visitors.

Little Theater of Ancient Epidaurus: Located at the port of Ancient Epidaurus, this 4th century B.C. theater was built in honor of the god Dionysus, to host religious ceremonies. Today, it mainly hosts performances by emerging Greek and international artists with a more alternative take on ancient Greek drama. All performances come with English subtitles.