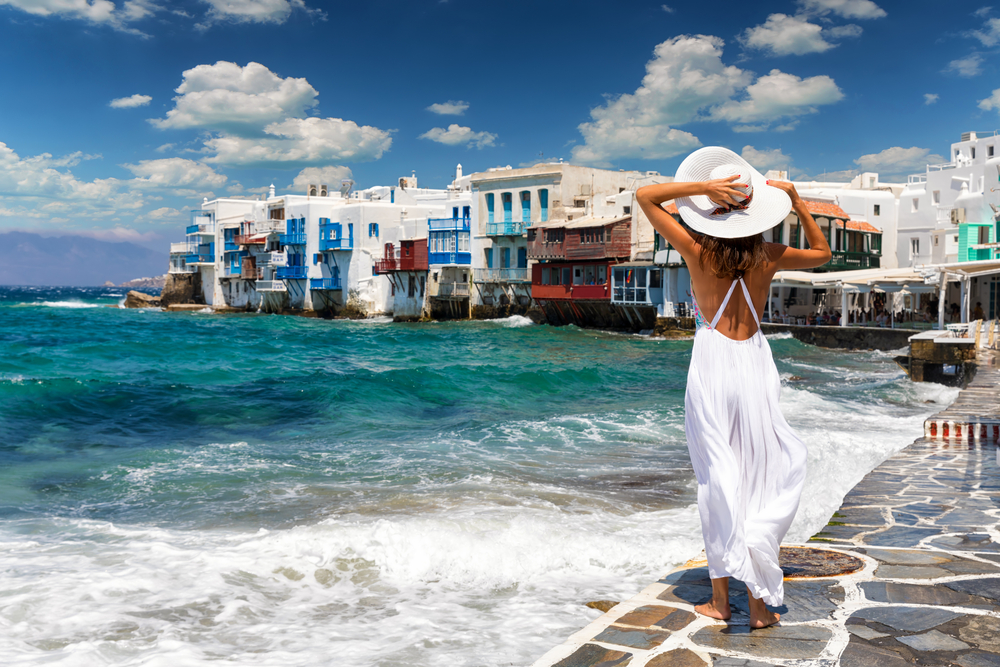 Tourism directly affects the economy of a particular region. And Greece has recently become one of the most popular tourist destinations. A wonderful climate, azure sea, clean sea air and at the same time affordable prices - that's what attracts people here not only to relax but also to buy a small house or a luxurious villa on the beach.

This summer, interest in the luxury real estate on the Greek islands of Mykonos, Santorini, and Paros reached its peak. This information was published in the annual report by Algean Property consultants from Athens.

According to Algean Property, eight of the ten most sought-after destinations in the Mediterranean are in Greece. This is what has become one of the main reasons for the highest increase in rental rates.

Interest in the elite real estate is  being especially reinforced by the United States, Europe, the Middle East and Australia - investors from these countries most often want to become the owner of a luxury villa.

The results of the survey, conducted in 30 Mediterranean cities, confirmed the popularity and relevance of Greece. She won first place in the matter of choosing a place for investment or renting a house on the Mediterranean coast. One of the weighty arguments "for" can definitely be considered a constant increase in the number of tourists, as well as competitive prices.

For clarity, you can compare prices for a luxurious three-bedroom villa with its own swimming pool with a total area of ​​250 square meters. In 2018, the price of its weekly lease increased by 1,000 euros compared to last year and amounted to 11,500 euros. And a month, respectively, it grew by 4,000 euros!

According to the report Algean Properties, the cost per square meter in an exclusive house compared to last year increased by 500 euros. Today, its price is already 650 euros.

The island of Mykonos became the leader in the profitability in the Mediterranean. After him in the ranking are the islands of Paros, Santorini, Rhodes, Skiathos, Elounda and Porto Heli with a profitability of 5.1%. Also in the list, you can find Khalkidhiki, Chania, Crete, Dalmatian coast, Tunisia, and Nice in France. Cephalonia takes 13th place. It is followed by Corfu, Ibiza, Antalya, Marbella, St. Tropez, Sardinia, and Zakynthos.